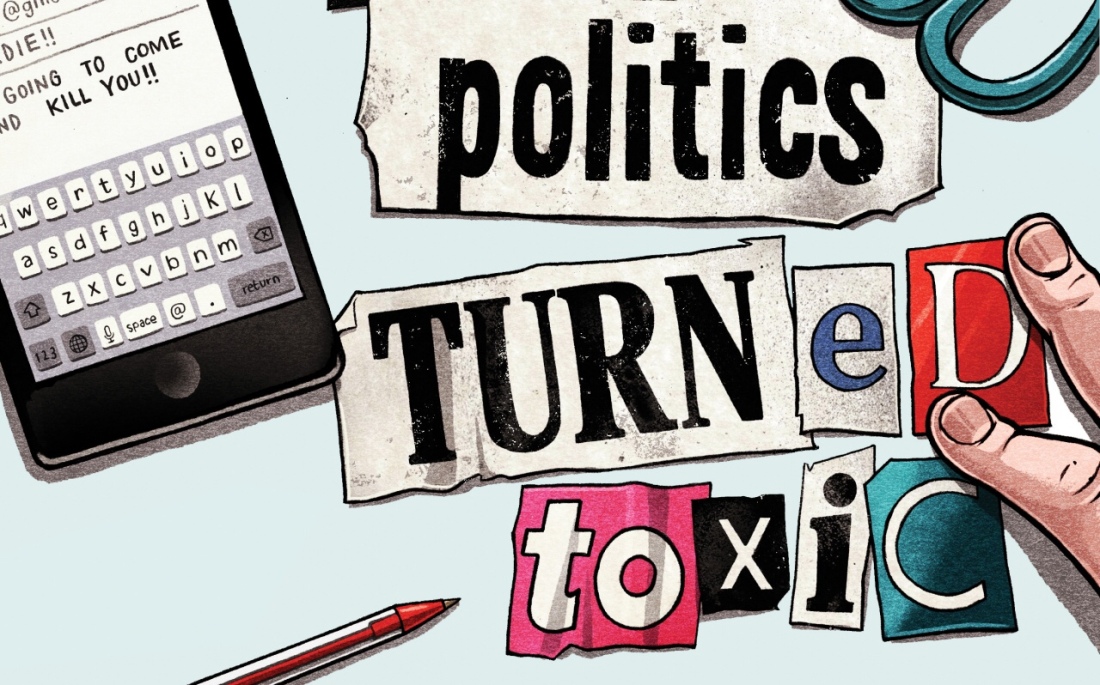 I try to avoid politics as a subject, not because I’m not interested, far from it, but because I find it so very divisive. From Scotland’s independence referendum in 2014 to the Brexit referendum in 2016. I’m very concerned at the tone of the Brexit debates…nobody should have to face death threats because their views are different or they are reporting on political debates. The depth of the division I also find very worrying. The division seems to have brought racism to the fore and very right wing opinions on immigration.

I no longer live in the UK but my family and most of my friends do. I still visit fairly regularly…something I need to work on doing more of. I will however still be affected by Brexit. I still have a bank account in the UK and a British passport. I’ve exchanged my driving licence already – my UK one would have been invalid had Britain left the EU in March and would be invalid if they leave on October 31st. My driving licence should have my current address on it anyway and Ireland is my home now.

I’m in the process of applying to have my birth to be registered as a foreign birth, so I can apply for an Irish passport. That’s not because I no longer want to be British. (I’ve always considered myself to be Scottish anyway.) I’m just ensuring that I can stay living and working in Ireland. All being well, after Britain leaves the EU, my living and working here should be covered under the arrangements of the Common Travel Area that was in place before Britain joined the EU. I’m just covering my options and applying for a passport that I’m entitled to due to having an Irish grandparent. It’ll also do no harm when holiday time comes around, I’ll still be able to use the EU customs channel using my Irish passport rather than queue at the non EU checkpoint.

I don’t know if Britain will leave the EU on October 31st or not. Its taken more than three years to negotiate an exit deal and with 16 days to go, there is still no agreement. Once an exit deal has been agreed then the task of negotiating trade, movement of goods, travel and everything else will begin. Its a massive task. It could take years. It could also wreak havoc on the British economy, sterling is down against the euro as it is. Great for me, not so my family or friends who plan on holidaying in Europe.

I honestly don’t know if people knew what exactly they were voting for in 2016. I don’t know if the politicians advocating for leave or remain knew what they were endorsing. I certainly don’t think anyone could have foreseen what has happened in the nearly 4 years since the referendum. That was only an advisory referendum anyway. Only time will tell what will happen…I don’t think it’ll end well though. I hope I’m wrong, but sadly I can’t see it somehow.